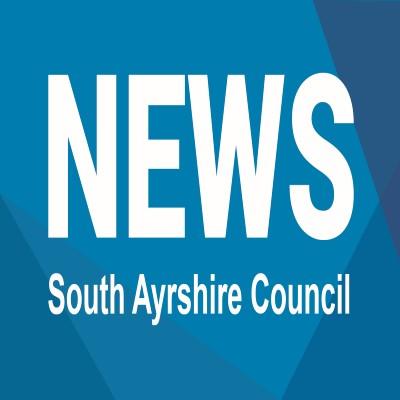 As a result of industrial action by The Scottish Secondary Teachers' Association (SSTA) and the National Association of Schoolmasters Union of Women Teachers (NASUWT), the following South Ayrshire secondary schools will be fully closed on Wednesday 7 December:

The following schools will also be affected by the industrial action:

Girvan Academy will be open as normal on Wednesday 7 December.

The variations between our schools reflects the anticipated number of teachers available on the day of industrial action.

Our decision to open some secondary schools has been made in consultation with head teachers and recognises the numbers of staff required to ensure the continued health and safety of pupils.

All affected schools will return to normal on Thursday 8 December.